With the new Texture Radio party coming closer on the 13th of november in Millie Vanillie,  I thought it could be interesting to make a top 8 of personal favourites on the [Emotional] labels. I could easily have chosen 15 releases but these 8 give already a nice overview of the outstanding catalogue created by label boss Stuart ‘Chuggy’ Leath.

Come on over to Millie Vanillie on the 13th of November to hear Chuggy & myself providing a 7 hour dj set.

5.The Jellies: The Conversation (Emotional Rescue, 2013)

Listen to the exclusive radio mix from Chuggy 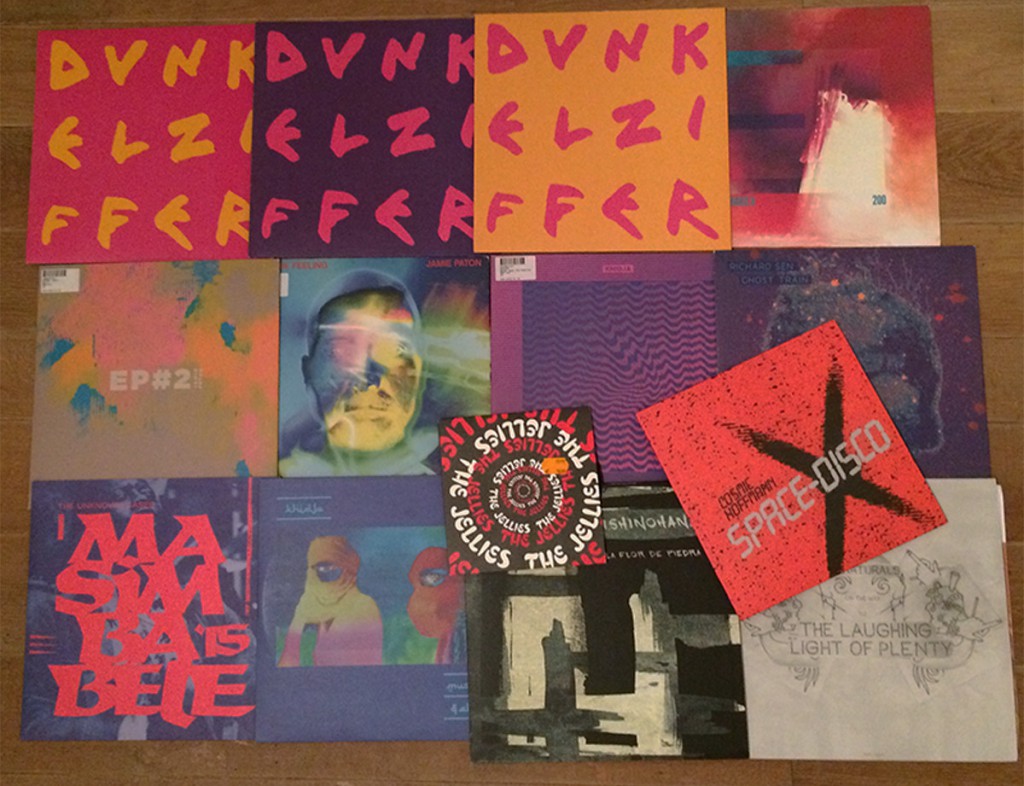