For the next Texture Radio party we have a very nice addition to previous guests like Suzanne Kraft, Apiento & Wolf Müller. Steele Bonus, Sydney born but Amsterdam based dj, collector, graphic designer & host of a 2-monthly radio show on Red Light Radio.
Ahead of the gig (25.03 at White Cat (Ghent)), I asked Steele a few questions.

“Hi Steele, your “Odd Waves” mix series has achieved some kind of cult status since it first emerged. Can you tell us a bit more on how it all started?”

S: About 6 or 7 years ago I decided I would give myself a theme for putting together a mix – weird 80’s oddball synth pop, new wave and euro disco records. I wanted the result to be this strange exotic blend of foreign languages and mysterious sounds. It took me a while to get around to finishing it and when I did I remember asking my friend Jamie Tiller what I should do with the recording. He suggested I make a soundcloud page and put it up on there. It took a while but people eventually started to get into it.
Since then I’ve recorded a few more volumes and put out the zine which was made with the help of my friend Michael (Noise In My Head). I’m not sure about if it could be classified as cult but it has definitely got more of a response then what i initially expected.

“So, the ‘Oz Waves’ compilation that just came out on Efficient Space was the next logical step? A kind of official follow-up?”

S: Not really, but I guess it is a bit of a follow up to that Odd Waves zine in a way. Both projects involved a similar process of working alongside Michael and both would definitely not have happened without his encouragement and help. That being said I see the music on the Oz Waves compilation as something more focused and different to the zine and Odd Waves mixes. The titles of each were actually just both working titles that ended up becoming the actual titles because I couldn’t think of anything better to name them. In the end I think they make sense. 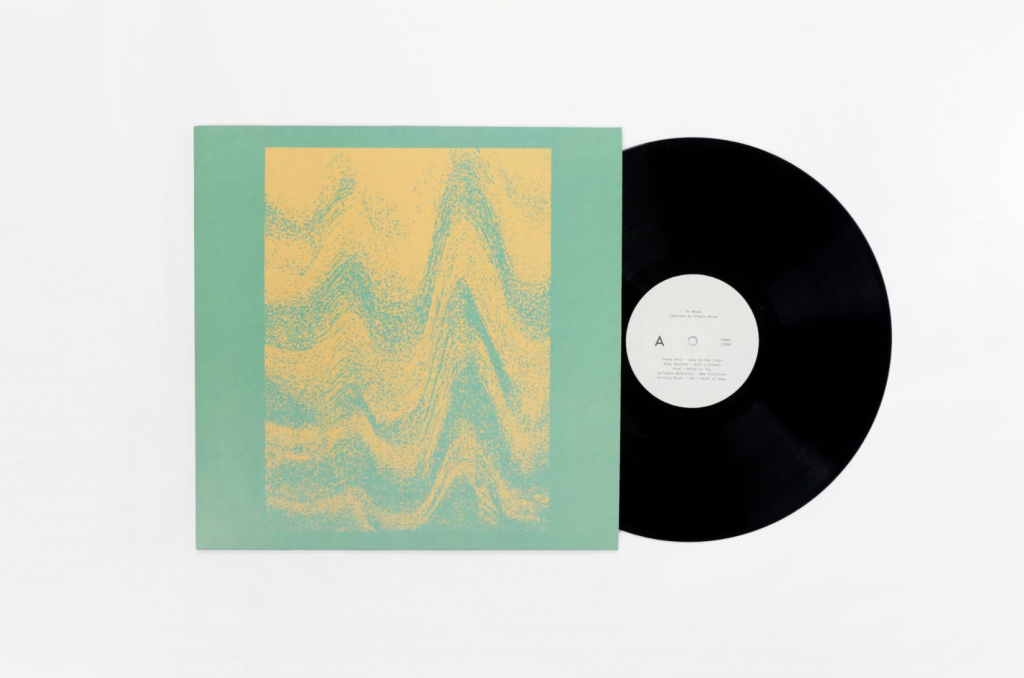 “There must be some interesting stories behind finding all these forgotten records, no?;)”

S: Theres probably a story or two yeah, but I’m not sure it needs to be romanticised. The reality for me is that finding records involves waking up early to go to fairs and flea markets and staying up late browsing the web. With the majority of my trips to foreign countries I’ll spent half the time on my hands and knees inside dusty dark record shops. A big part of it is also being prepared to listen through lots of very bad music to get to the good stuff.

“Michael Kucyk’s “Noise in My Head” label & radio station seems to play an important role in the exposure of Australian underground music & artists. How did your relationship with the label & Michael come about?”

S: I met Michael in 2008 when I was down in Melbourne, I think it was through our mutual friend Thomas Jeppe. There was a bit of a crew down there at that time and back then it was rare for me to come across other people that shared a similar music taste. Since then we kept in touch and started hanging out a lot more when we were both living in Sydney. We’re friends and we’ve worked on a bunch of music related stuff together and djed together a fair bit too. 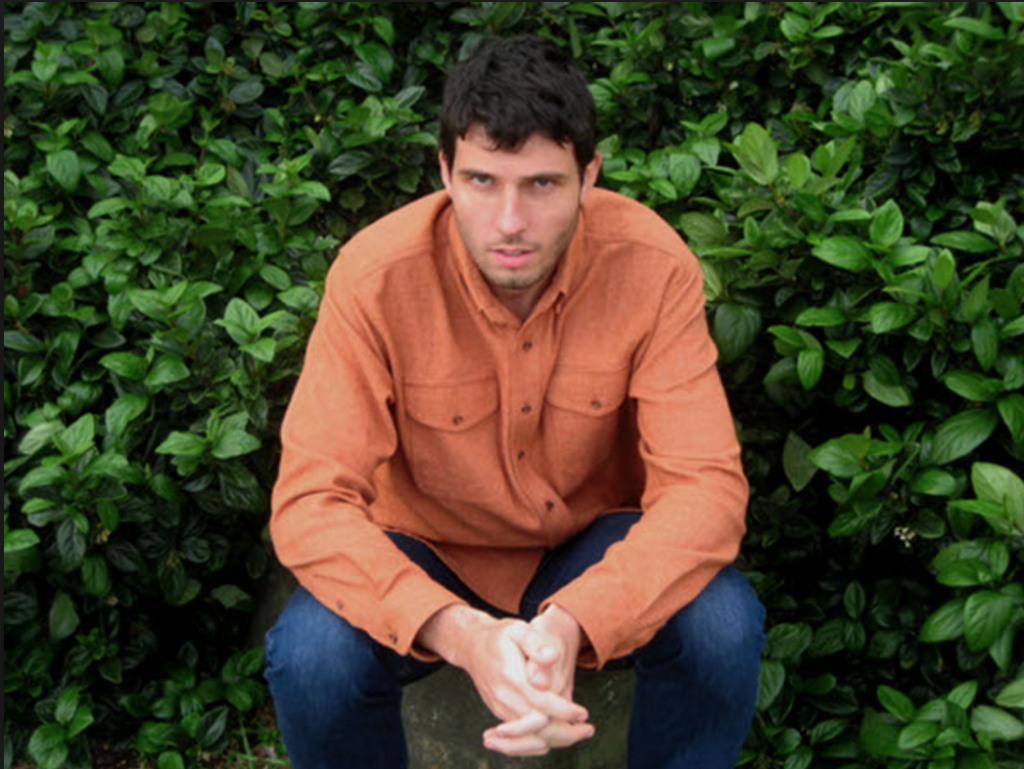 “You’re also a talented graphic designer (cfr. Efficient Space & some Music From Memory sleeves, logo’s, poster artwork, etc.). How important is it to be able to do both the music (dj’ing, diggin’ & radioshow) and the artwork?”

S: I’ve been into music and design in the broader sense for as long as I can remember really. My attitude to djing and radio etc. is to just do what feels right and not to make any compromises, and if people like what I’m doing and something more comes out of it then great. The design thing I guess is more of a way of making a living for me. Of course the two quite often overlap and it can be nice, but I don’t necessarily always see it as a good thing. 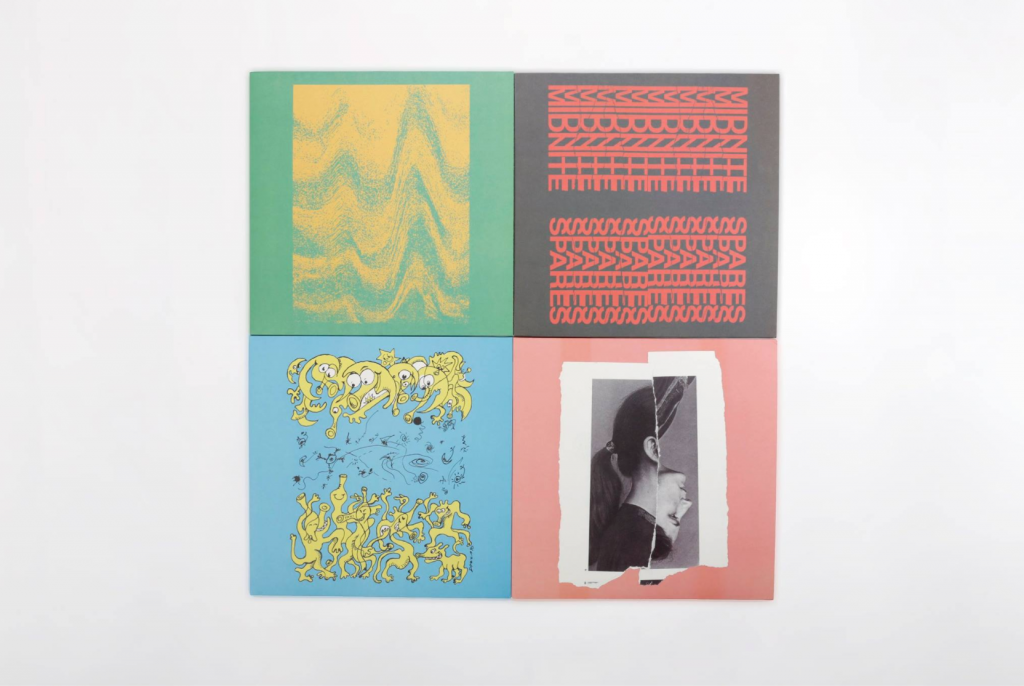 “You moved from Sydney to Amsterdam not that long ago. What’s the best thing about Amsterdam in your opinion?”

“You have your own monthly show on Red Light Radio. How’s that going?”

S: Well its not really monthly, I’m trying to do a show every 2 months or so but lately its been way more sporadic. All the shows I do on Red Light have a bit of a common running thread which is probably not really obvious or important to whoever is listening. I enjoy the freedom of playing on Red Light and I’m happy to be involved with the place, it’s an Amsterdam institution.

“We’re really looking forward to hearing you play at the next Texture Radio party (25/3 – White Cat/Ghent). But what else is coming your way in the coming months?”

S: I’m just going to be staying busy and then playing some gigs and doing little weekend trips here and there. Berlin, Gothenburg, Brussels and eventually a trip back to Australia in June. It will be my first time there in almost 2 years. Hopefully soon it will be warm enough to go swimming here again too.

“One Last question, can you share a favorite Belgian tune with us?”