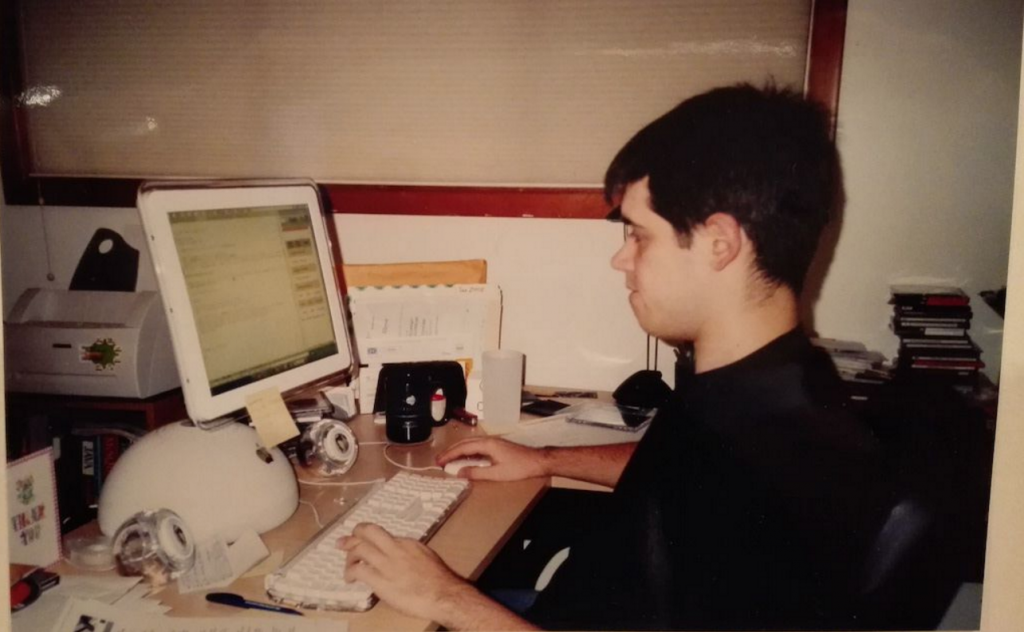 This month Discogs turns 15 years old. This is pretty special to me as Discogs began as a hobby to catalog obscure techno and drum n bass music. Back then it was literally a scrap Pentium II server in my closet. And now, thanks to all of the site’s contributors and users, we’re still here and bigger and better than ever.
Read the full story.

How playlists are curating the future

As simple as the concept might appear, approaches to today’s playlists are varied in a way that’s reminiscent of music itself. Computer algorithms or human curators? Editorial professionals or amateur compilers? Lesser-known upstarts or major-label stars?
Read the full Pitchfork article here. 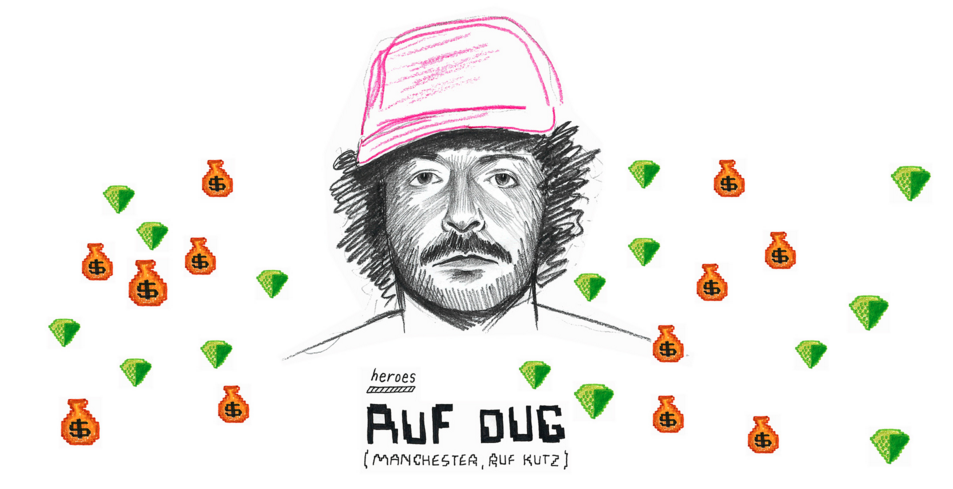 Does ‘Ruf Dug’ mean something?
Nope, nothing at all really. The name came to me really quickly. I thought ‘Rough Doug’ sounded like some dodgy guy you would meet in the pub and then I thought well I’m just gonna spell it wrong.
Read the full interview at Krossfingers here. 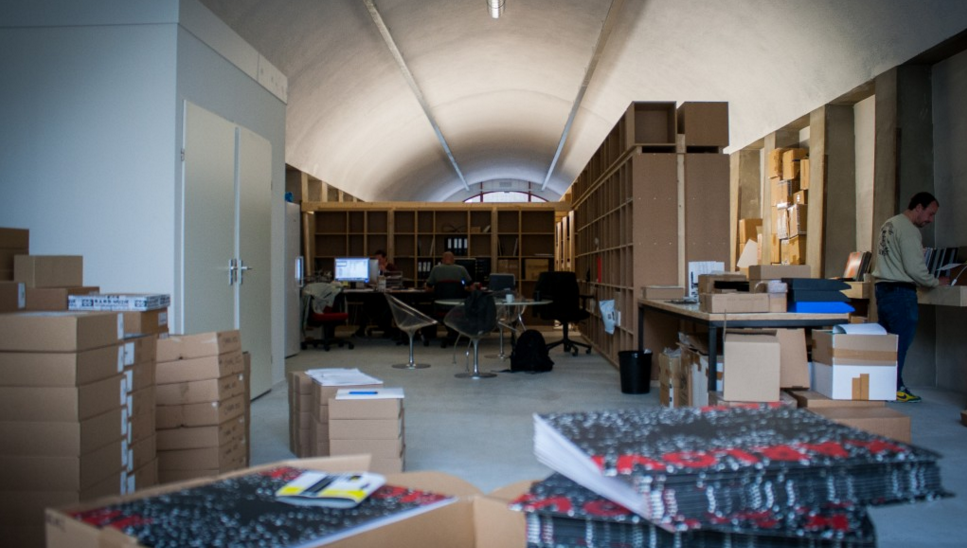 Owner Serge Verschuur is still in the middle of moving. To the right, behind the counter, someone is putting a drill to a wall, to the left employees are lugging with boxes full of vinyl. “Sorry, I completely forgot that you would come by. Do you want a cup of tea?”
Read the full DJBroadcast article.

Kicking against the pricks: Prins Thomas talks vinyl, Paradise Goulash & the art of the Dj

The DJ, producer and label owner better known as Prins Thomas has occupied a regal role in the Norwegian house and disco scene thanks to his influential productions and the Full Pupp label, which for over 10 years has been emitting highly original, synth-saturated 4/4 beats and astral rhythms.
Read the full FACTmag article here

The lost art of crate digging

My obsession with collecting records began in my early teens. One day I was down in the basement looking for my Cabbage Patch Kid (I have no idea why). Climbing through boxes labeled “Christmas” and “Easter,” I found one of my mother’s stacks of old 45 rpm vinyl.
Read the full Medium article here.

Next up in our DJB Podcast-series is Quentin Vandewalle, better known as Zaltan. As head honcho of record label Antinote he has been pushing the music of artists such as Dominique Dumont, D.K., Syracuse, Geena, Leonardo Martelli and Albinos, touching on techno, house, kosmische and more experimental fare.
Read the full DJBroadcast article here & listen to the excellent mix.

Mark Dale spoke to the co-founder of Amsterdam’s treasured record shop Rush Hour about the store’s beginnings, back to backs, Trouw and the label.
Read the full Skiddle.com article

Check more articles and video’s in the POPCORN section.