Supreems (from Antwerp) was the guest on last thursday’s show.
His first production was noticed by the Bicep guys last year and he was asked afterwards to do a mix on their ‘Feel My Bicep’ blog.
Also Will Saul, label boss from Aus records, gave him some positive words. His first release is just out now on the Noorden label (from Cologne) and it’s on a cassette (!) compilation.
For Texture he made a dark & rough soundtrack with a L.I.E.S. & Actress vibe to it. Tracks included from Huerco S, Patten & Imre Kiss. 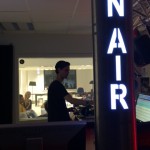 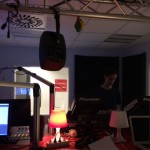 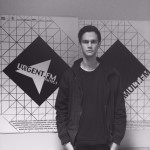